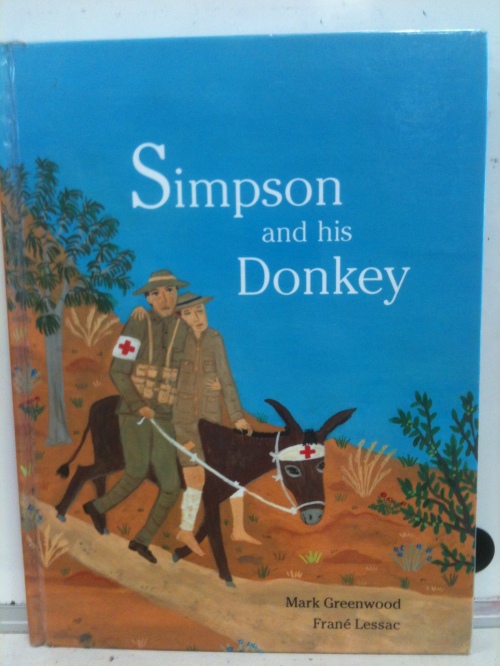 ANZAC Day – 25 April – is probably Australia’s most important national occasion. It marks the anniversary of the first major military action fought by Australian and New Zealand forces during the First World War.
ANZAC stands for Australian and New Zealand Army Corps. The soldiers in those forces quickly became known as ANZACs, and the pride they took in that name endures to this day.
The Australian and New Zealand forces landed on Gallipoli on 25 April, meeting fierce resistance from the Ottoman Turkish defenders. What had been planned as a bold stroke to knock Turkey out of the war quickly became a stalemate, and the campaign dragged on for eight months. At the end of 1915 the allied forces were evacuated, after both sides had suffered heavy casualties and endured great hardships. Over 8,000 Australian soldiers had been killed. News of the landing on Gallipoli had made a profound impact on Australians at home, and 25 April soon became the day on which Australians remembered the sacrifice of those who had died in the war.
Source: ANZAC Day – Australian War Memorial Website

Next week we have a public holiday for ANZAC day in Australia. Our Prep children have been learning about the significance of this day. They have read and discussed picture story books about ANZAC day. One famous story read to the children was Simpson and his donkey. The children drew a directed picture of Simpson. Basically the children copy each line I do on my paper which will form their picture. I use directional language for this task. Their pictures are very individual and stunning. 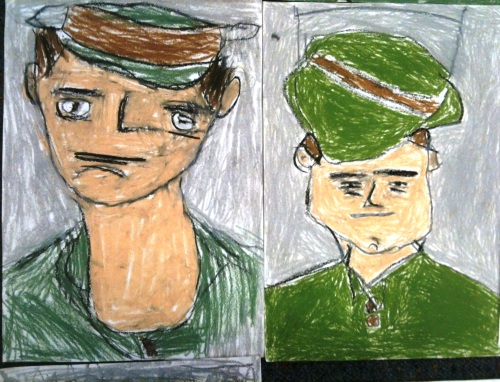 One of my students went home to teach her family how to draw Simpson. They were amazed! I love the way the student chose different colors for the background. Picture below: